In the last issue of Green Home magazine I ran a review on the book that offers an 8 week programme to kick the sugar and carb habit. I never believed I would write about this issue as if I was writing about the highest form of drug addiction (pun intended) however the more I research the more it points to the road that high intakes of sugar will lead to severe health impacts further down the line.

As I watch friends feed their children endless amounts of sugar and watch their children turn into little monsters as a result I predict that in less than five years time sugar will be as demonised as the tobacco industry. But like all smokers can testify – knowing the health risks does not necessarily enable giving up the habit with any form of ease because addiction is addiction and unless one has a steely resolve and is able to change one’s mind about an entrenched habit, sugar will remain on the ‘fix’ list.

Sugar is in pretty much every prepared food, certain health products, fruit juices and sauces and if you don’t read the labels you will be unaware of just how much sugar dominates the ingredient list.

The South African sugar industry is responsible for many jobs and the viewpoint held by this country’s largest sugar producer is somewhat guarded with reference to sugar use as part of a ‘balanced diet’. However due to the amounts of sugar hidden in food products that are ‘healthy’ options like snack bars, cereals and yoghurt it is certainly up to the consumer to work out just how much sugar they are consuming per day. The main ingredient in a product appears first on a food label and I have been surprised to note how often sugar leads on the label above that of what I would term ‘real food’.

According to this leading sugar producer even though there is a growing body of evidence proving the links between sugar and diabetes, cardiovascular disease and obesity; dementia and Alzheimer’s disease they are still saying that these reports are “unbalanced and scientifically inaccurate” and that “eminent bodies such as the World Health Organisation and the Food and Agricultural Organisation agree that sugar, like other carbohydrate-containing foods, has an indispensable role to play in balanced diets.”

There is a growing body of evidence that proves the very opposite of this claim and as in the days when doctors were paid to say smoking was good for you I would view these blanket statements with a degree of skepticism. The most sensible thing to do is educate yourself about what the sugar content is of the foods you choose.

Excessive sugar intake leads to type two diabetes which is linked to being obese. If you are diagnosed with type two diabetes you can look forward to a lifespan that is shorter by 6 years. And it is avoidable.

High levels of blood sugar are linked to dementia the fastest growing mental illness in the developed world.

Sugar rush: There are 108 grams of sugar in a litre of coke (around 26 teaspoons of sugar). According to a 2011 study by Euromonitor International, on average South African’s purchased 66 litres of carbonated soft drinks per person in 2011 ranking it as 27th in the world. The United States is ranked first; the average American bought 170 litres of soda in 2011.  (http://slate.me/1EwTW49)

Germany is the second-most sugar-loving nation in the world; people eat roughly 103 grams on average per day. The average South African consumes 41.5 grams and the average Indian consumes just 5.1 grams of sugar per day. (http://wapo.st/1LmbMhU)

Not sure about this?

THAT SUGAR FILM is one man’s journey to discover the truth about sugar and documents the effects of excessive sugar intake on a healthy body, consuming only foods that are commonly perceived as ‘healthy’.

You can also download a free ebook with amazing sugar and carb free recipes to help get off the white stuff.

The truth about Sugar – https://www.youtube.com/watch?v=_dqKmOLpofo

foodhealthneed to know
by Jean Dunn 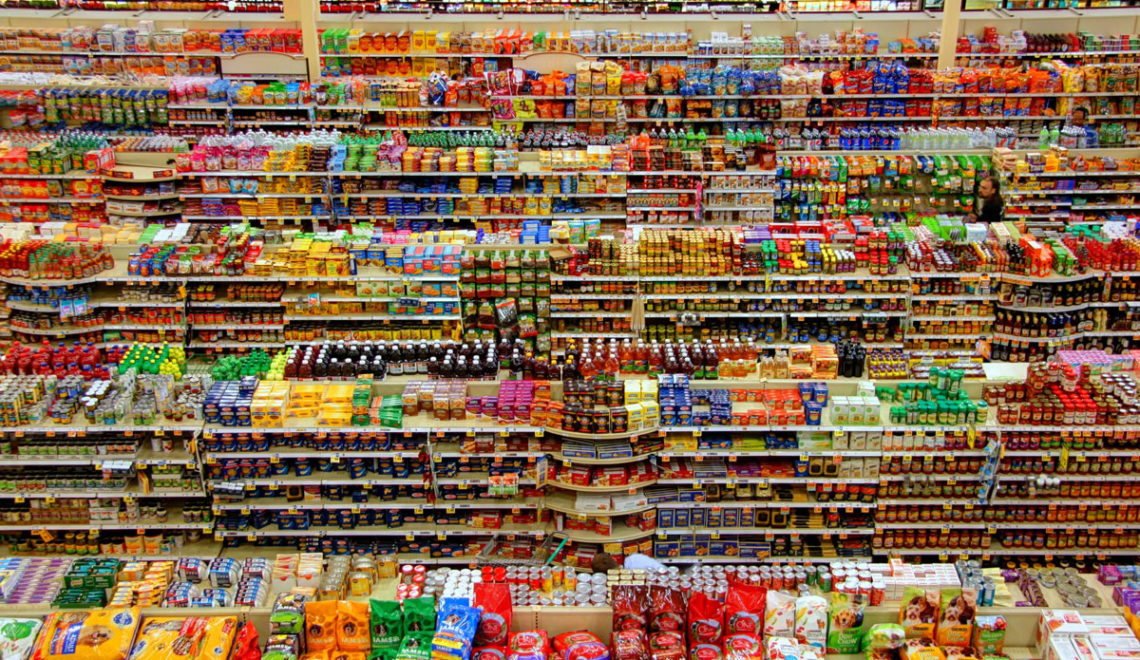 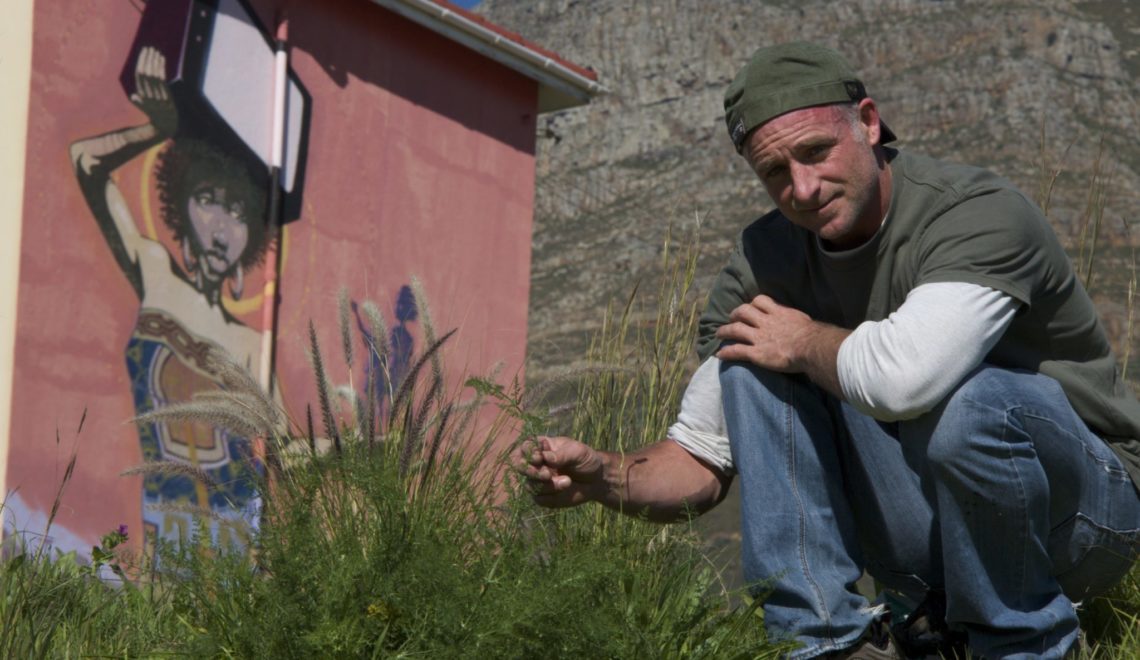 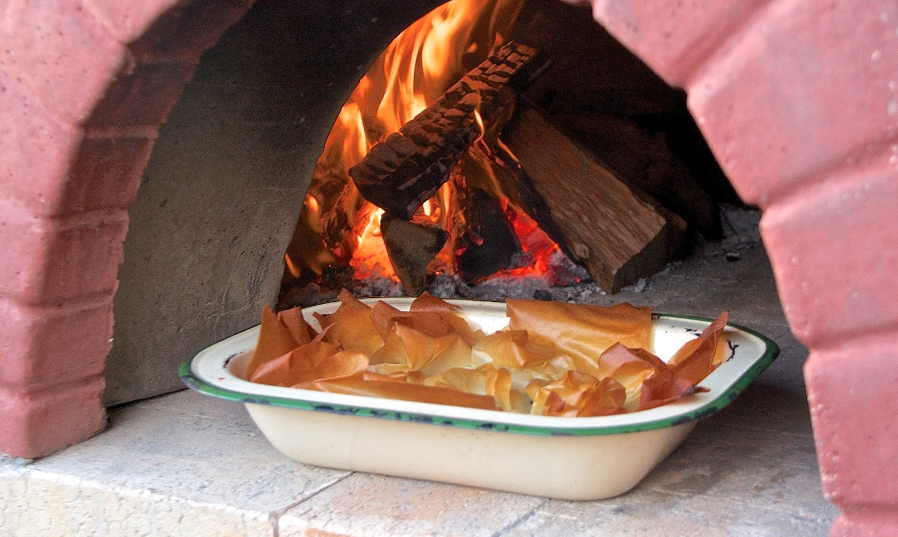