MasterChef Australia contestant Simon Toohey was a huge hit when he took part in the online Festive Vegan & Plant Powered Show which was held in November 2020 to great success.

The charmingly urbane and popular chef returned for the Plant Powered Show that took place at the end of May as both a physical and online event.

He headlined the online element of the event which enabled visitors from other parts of South Africa, the African continent and the rest of the world to join in.

Toohey participated in season 11 of MasterChef Australia in which he delighted viewers, both at home and in South Africa, with his vegan creations and use of seasonal vegetables. Placing third, Toohey went on to appear in season 12 – also known as MasterChef Australia: Back to Win – which featured former high-achieving contestants from the past eleven series returning for another chance at the title of MasterChef and a R3 million prize.

Although Toohey didn’t win, he has been incredibly busy since filming a television series, and working on his first cook book. Then there’s the Sustainable Earth Network, a YouTube channel which he co-founded, that focuses on using whole ingredients and fighting food waste.

“It’s about advertising great food, farmers that get their hands dirty and growing produce that’s important to us; celebrating great vegetables and flavours people have forgotten about.

If I can change people’s mindset, then we’re doing a good job, and then we can look at minimising food waste”

He shares a simple, yet delicious plant-powered snack with us and he gave us his Shitake Roll with Spiced Mayo and Dill Pickle.

Cut the bread down the middle but not all the way to the end, butter and toast on the grill.
Place the mushrooms in a pan with a little oil and fry. Squirt in 30ml mushroom stock, place a lid on and cook for 30 seconds. Take the bread off the grill, spoon in the mushroom mixture, squeeze on the mayo, add the pickles and dill and enjoy! 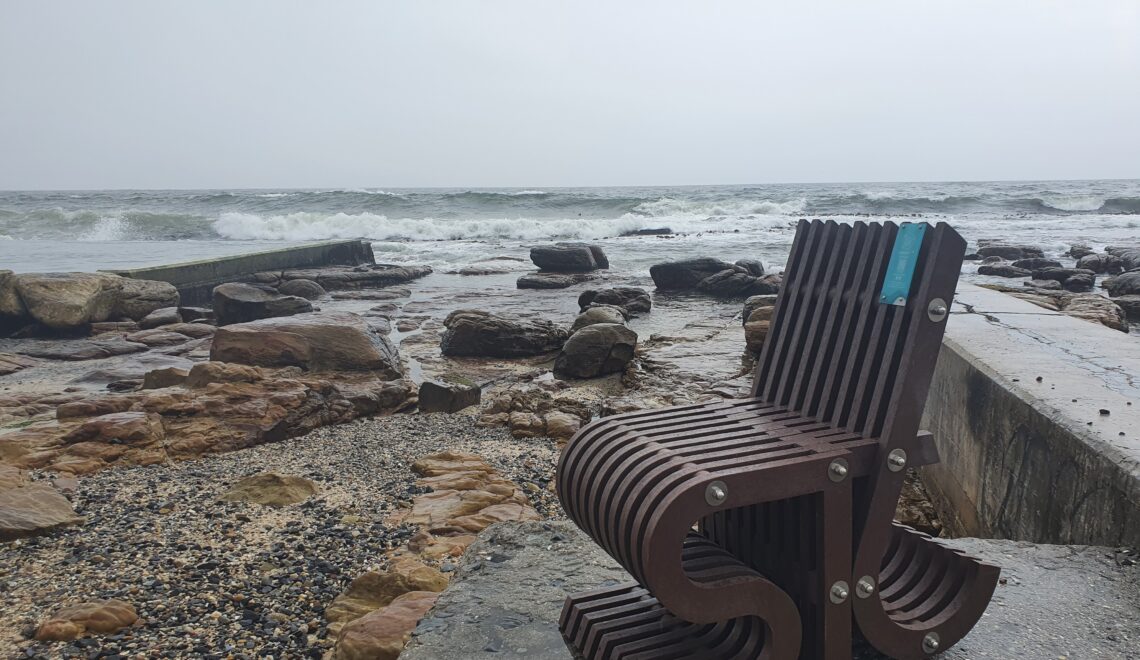 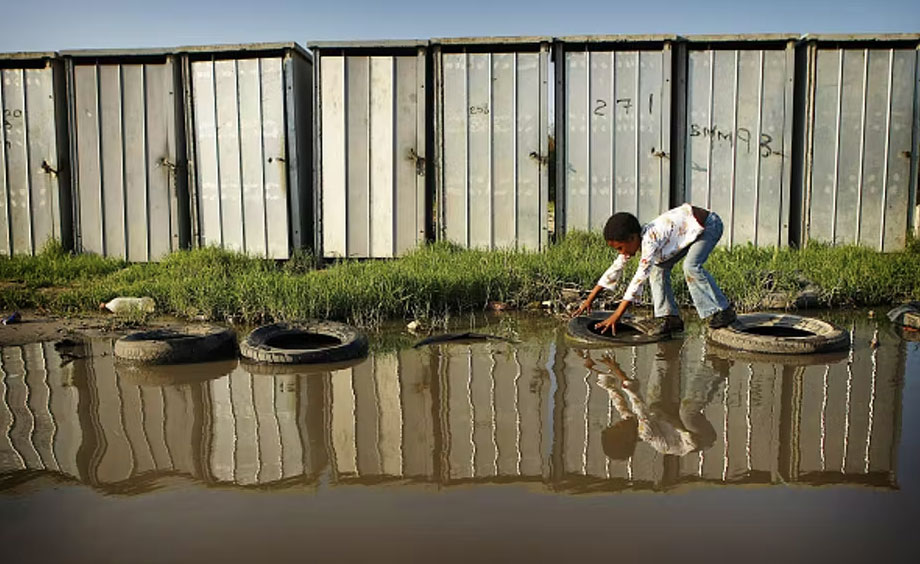 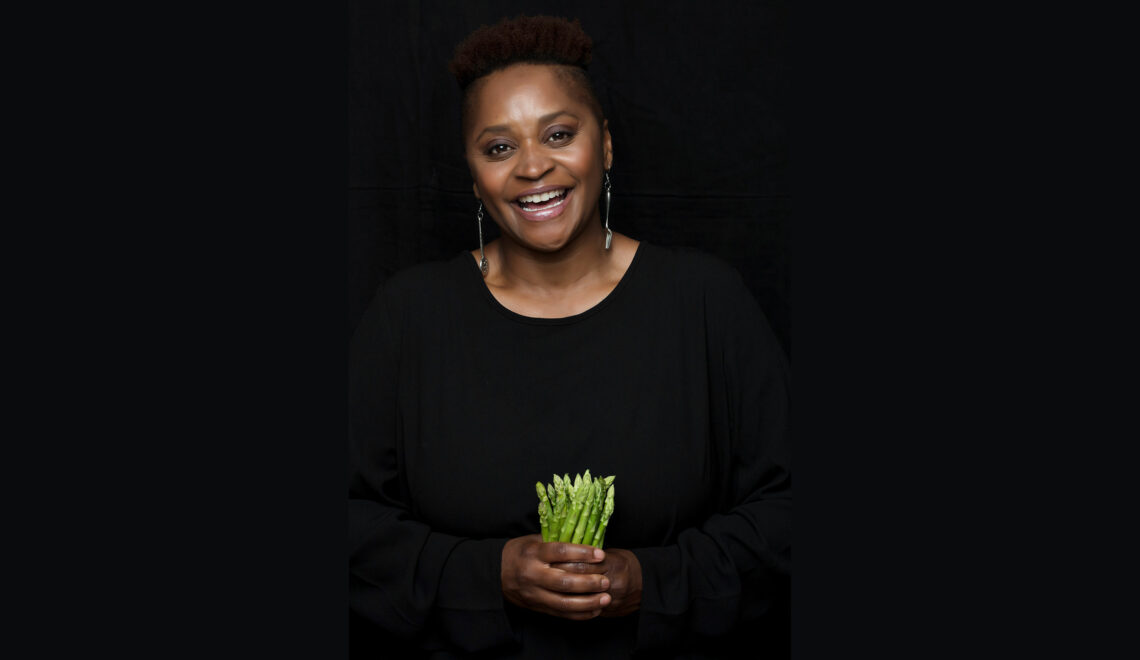