Water and sanitation – the right to health and well being

Breadline Africa bringing water and the hope for a better opportunity to learn.

South Africa celebrates National Human Rights Day on 21st March 2022. A day that stems from historical protests against unfair political policies, it is also a day where South Africans reflect on their own rights and the rights of our children. For Breadline Africa, access to daily basic amenities like flushing toilets and sanitation is a fundamental right that every child in school should enjoy and is a right that contributes to the overall quality of education.

For Lwandle Baptist Kids, a pre-school in the community of Strand in Cape Town, running water and flushing toilets was a dire need. It had only two flushing toilets for all 74 children and staff, which were not nearly enough to meet the government’s health and safety standards for pre-schools. As a result, general sanitation at the school grounds was an issue.

In response to Lwandle’s need for more toilets, Breadline Africa donated a 6-metre converted shipping container, with six toilets and hand basins which was placed at on the pre-school grounds. “We recognise the right of everyone to have access to safe and dignified sanitation, which is supported by the South African government’s National Development Plan. We see so many early childhood development (ECD) centres with inadequate toilet facilities, that offer little in the way of dignity and hygiene,” says Peter Attard Montalto, member of the Breadline Africa Board of Trustees. “Through the support of the Techstream Group and Breadline Africa’s generous individual donors, we have improved the conditions at Lwandle and we encourage corporates to lend their support to allow more ECDs to have access to appropriate toilet facilities.”

“Our goal is to help children succeed in school from an early age, and a vital component is basic sanitation and hygiene,” says Marion Wagner, director of Breadline Africa. “In a time where there has been such an emphasis placed on hygiene and personal health, a parent should not have to worry about their child getting sick due to poor sanitation at a school. Converting shipping containers into functioning toilets addresses this key issue and we would like to help more ECD’s and primary schools to improve their sanitation needs through proper infrastructure.”

Over the last year, Breadline Africa has constructed 69 modern pour flush toilets in 48 pre-schools, and their goal is to constructure another 40 within the upcoming year.

According to the South African Human Rights Commission (SAHRC), more than 3000 schools across the country still use pit latrines (open pit toilets). The SAHRC also reported that some school have no sanitation at all. “These toilets are not considered to be hygienic and pose a direct risk to a child health. As a result, many schools are not compliant with the Norms and Standards for Public School Infrastructure, and unfortunately do not have the funds to upgrade infrastructure,” says Wagner. “In recognition of Human Rights Day, we are asking individuals and businesses to think about these circumstances that some schools have to manage. Any funding will help us continue our work with schools to provide access to appropriate infrastructure and sanitation.”

Breadline Africa, one of the biggest suppliers of converted shipping containers for poverty relief in Southern Africa, has provided more than 760 containers to poverty-stricken communities since its establishment in 1993. The South African based non-profit organisation believes that every child has the capacity to do something amazing with his or her life. When a child’s imagination is unlocked, possibilities are opened up, allowing them to choose a path for their own future.  Breadline Africa enables this journey by providing initiatives and infrastructure to support childhood development in Southern Africa. The renovated containers and prefabricated units are used as early childhood development centres (pre-schools), community kitchens, toilet blocks and primary school libraries. 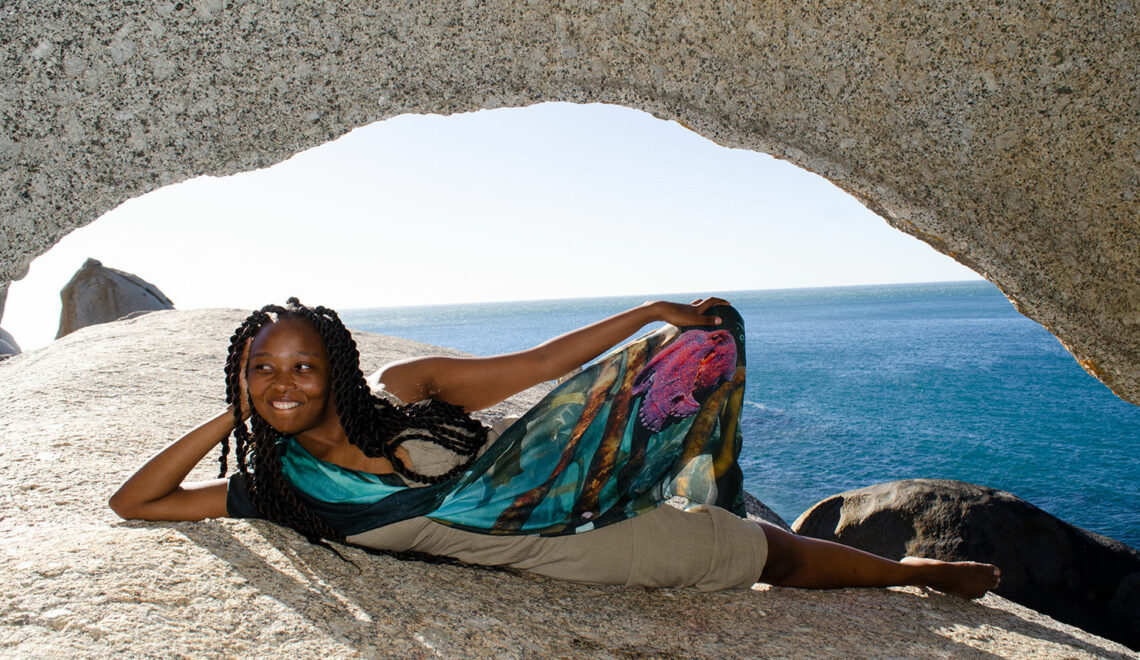 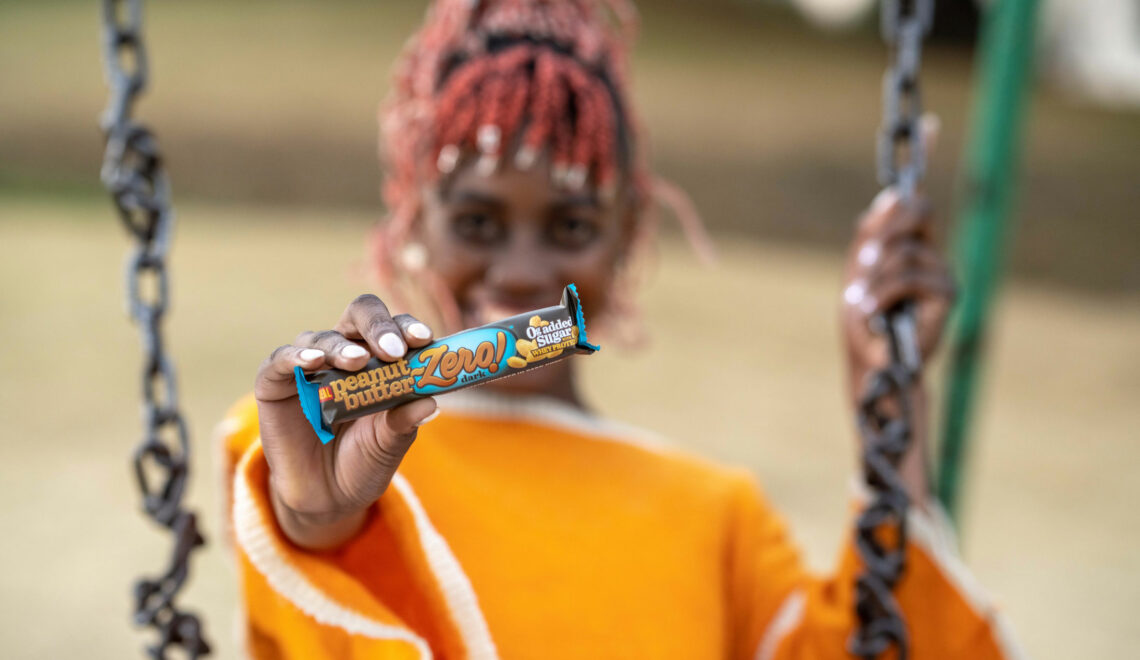 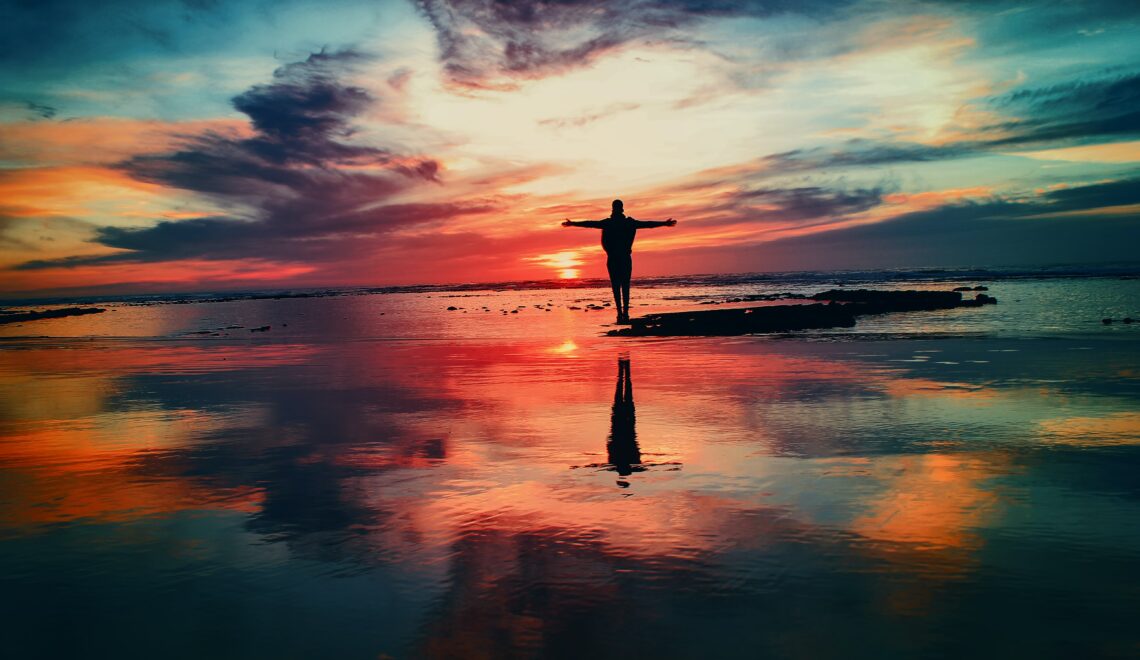