Water – water everywhere but how much left to drink? 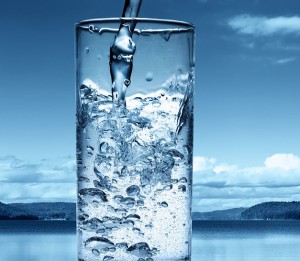 World Water Day is held annually on 22 March as a means of focusing attention on the importance of freshwater and advocating for the sustainable management of freshwater resources. The international day of awareness began in 1993 and is meant to unite the world in its action in how to conserve and recycle water as the world’s population increases and demands for fresh water escalate.

AS one of the largest cities in the world, Sao Paolo in Brazil ( population over 20 million people)  is currently grappling with a crippling water crises it is making people pay much more attention to water and how it matters in everyday life. That sounds ridiculous to say but there is very little connection between the water that comes out of a tap  (if you are lucky) and the water systems that feed municipal systems. The rivers and lakes and wetlands that perform vital functions in water storage and water purification are constantly under strain and many are at breaking point in this country. 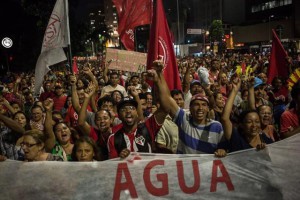 Drought and mushrooming development and pollution has led to Sao Paolo’s water emergency. In South Africa we have seen social unrest leading to deaths of protestors because of lack of water. Imagine a city of 20 million residents fighting for water? No, don’t. During this crises their water supply was being cut off between 1 pm and 7am every day and on 7th March hundreds of thousands of residents marched through the streets demanding their government take action. 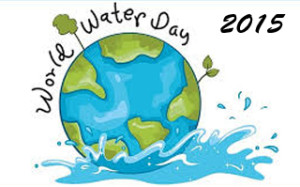 South Africa we have time to sort out our water issues. But not much and this is where as a citizen you can do your very best to recycle and install grey water systems, have a rain water tank and use your water with care and consideration. It is everyone’s ‘problem’ and like our energy grid showing how we need to work together, the impending water crises will require smart local municipal decision makers who can make choices about using water technology and waste water treatment technology that prevents raw sewage from entering our rivers and the continued destruction of wetlands in favour of development. Wetlands are capable of purifying water before it enters the sea and lakes and should be treated with utmost care. But there are a lot of ‘shoulds’ and not enough ‘have-dones’ in this debate. I’ll write about wetlands on the next issue and take you on a journey of their roll in water purification. 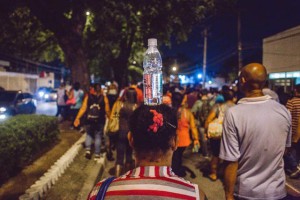