To be blunt and punny – the state of climbing in South Africa is rocking. Since the ivory gates of apartheid toppled this country has played host to a number of the world’s finest climbers, all of whom have been suitably impressed with the sheer abundance of quality rock, awesome settings and infrastructure to service the climbing areas. 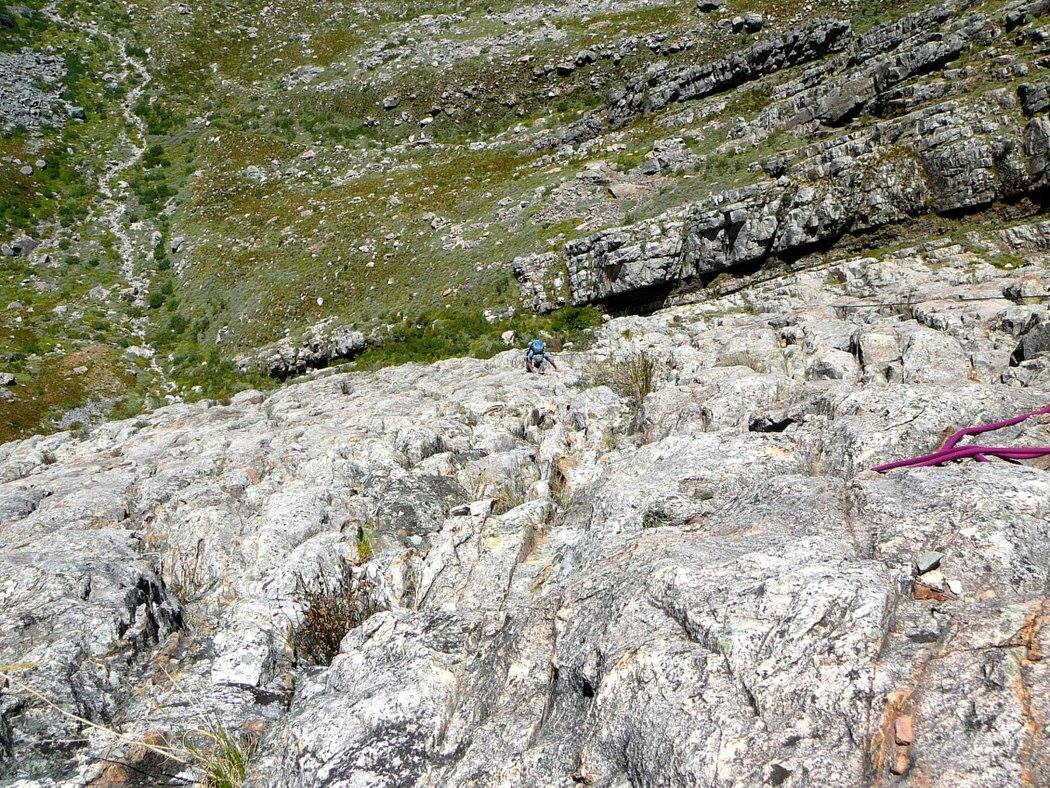 Teaming up with South Africa’s best climbers, the visitors and their influence have led to new projects and new routes springing up as climbers unite to share knowledge and add impetus to the growth of this gripping sporting hobby.

Table Mountain, the birthplace of mountaineering in South Africa, is the first band; up to 1000 meters high and is the base of the sandstone in the Cape super-group that stretches for thousands of kilometers. It is solidly compressed under its own sheer weight when it was six times higher and laid down under an ancient sea somewhere in Gondwanaland. The rock has lots of vertical cracks, and seams and horizontal decompression rails making it a gear friendly and traditional climber’s paradise.

There are over a thousand routes on Table Mountain peninsula that cater for the beginner to the most hard core traditional climber who won’t stop at a challenge. It also boasts some fine sport lines across the grades in really tranquil settings. Take for example Silvermine and the reservoir and the Hole above Muizemberg. There is even some good bouldering to be done in Red Hill, Kalk bay and Newlands forest. 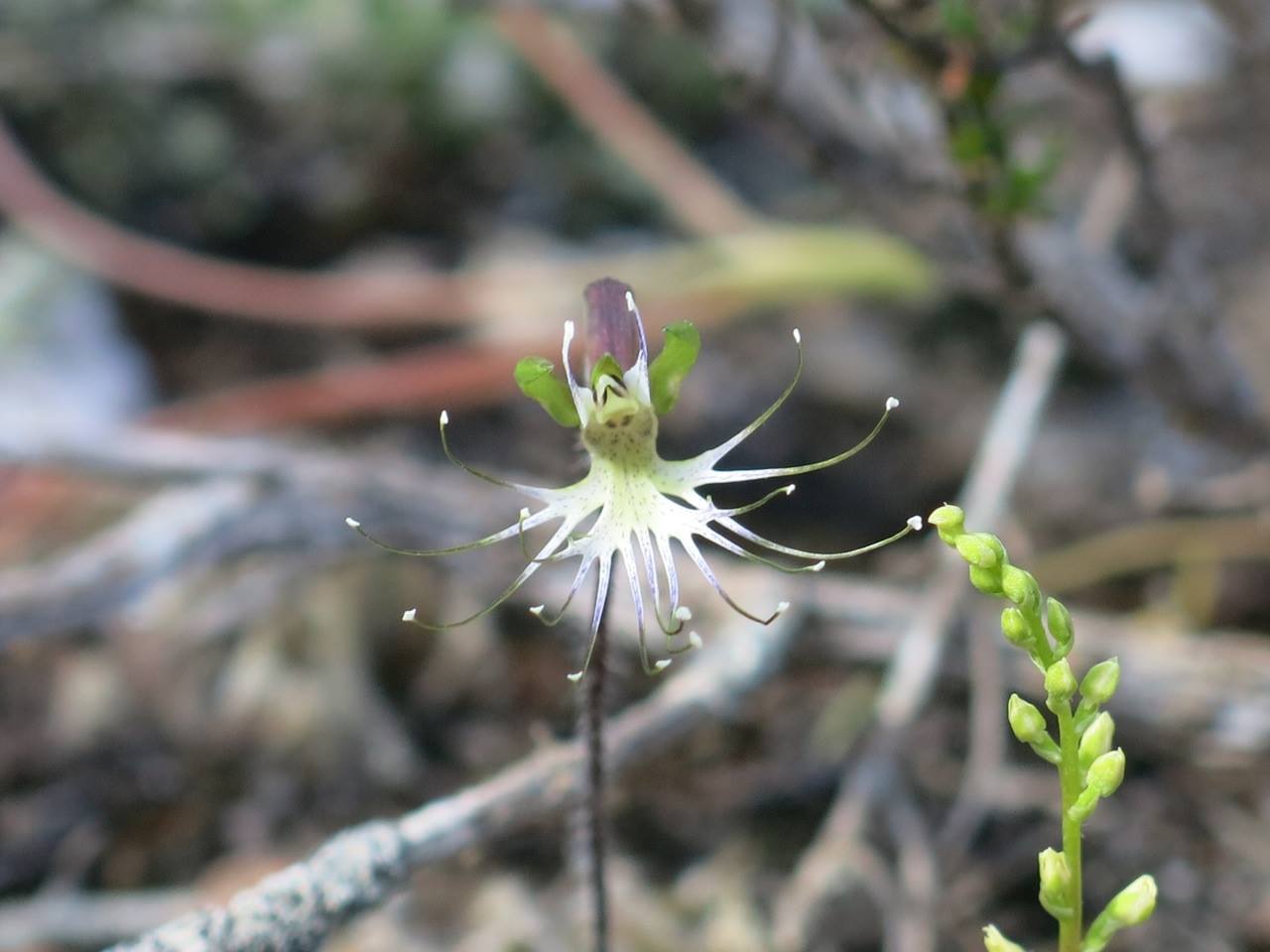 When the city gets on your nerves sport climbers can head to Montagu which is the mainstay of sport climbing for Cape Town, as is Hell Fire although it remains a quiet crag while boasting some of the most full on single and multi pitch sport climbing in as wild a setting as you can get. I’ve been there a few times and only ever seen one other party, but lots of leopard scat, black eagles and buzzards.

The Cederberg is also climber’s paradise with some of the most quartzitic frictiony rock you could ever hope for necessitating days off that can be whiled away in the streams, fly fishing, kloofing, or looking at rock paintings. There is a serious amateur hobbyist observatory with three powerful telescopes to captivate star gazers; but if it’s the climbing you are aiming for you I’ll tell you this: “You don’t have enough time.” Spoilt for choice I’d say and you have not even begun to explore the world class quality routes on Tafelberg, Wolfberg, and the grand daddy Groot Krakadou (for the brave experienced climbers only!) 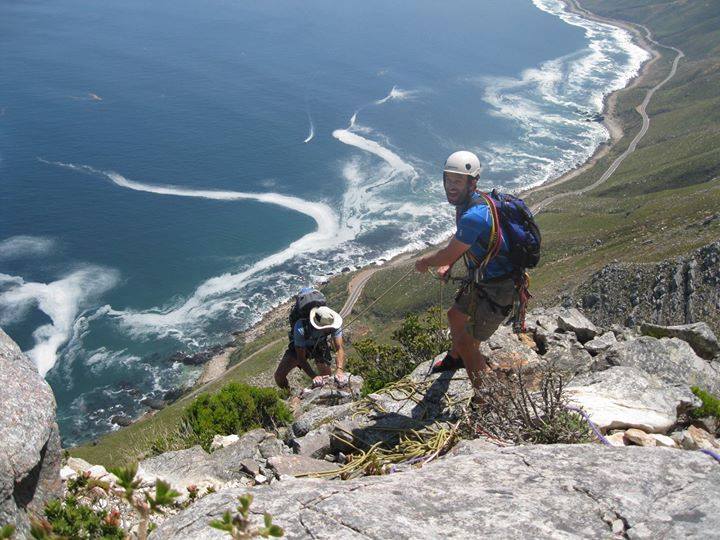 In the Cape, pretty much everywhere you turn there are mountains and therefore there is climbing.

Along the N2 highway one encounters formidable mega mountains like the Du Toits kloof and its many routes; hard bold lines put up by hard men back in the day. Cameron’s ridge, Exposure in F Major, Rigoletto, Fledemaus..all make for huge days out, if you are lucky. The Sabre deep ridge in the Du Toits kloof took my climbing partner and myself 14 hours non- stop. We made a navigational error in the kloof and got punished with an uphill back track. Even further along the national road Ben Heatlie stands tall and lords over them all with her red sandstone face sniggering at me as I drive past because she defeated me back in the day. We had strayed off route, I was a greenhorn then, my gut said “Stop stop stop, you are going to die,” but I didn’t and instead abseiled off the challenging anchors (I actually removed myself from the anchor when my partner weighted it because it looked so bad). I learned a lot that day about big mountains and how nasty they can get for the uninitiated.

There are even bigger mountains over towards Ceres; the mighty Milner waits there for any takers and, beyond that, The Great Witzenberg Slabs between Tulbach and Ceres. From the knife edge on top of The Great Witzenberg one can see The Groot Winterhoek and the pup and the lonely multi pitch, multi day traditional lines that bisect the main face. Oceans of Fear is an apt name!

If you are brave enough, check out Warren’s fascinating climbing spots. But please remember to be safe! Happy climbing. 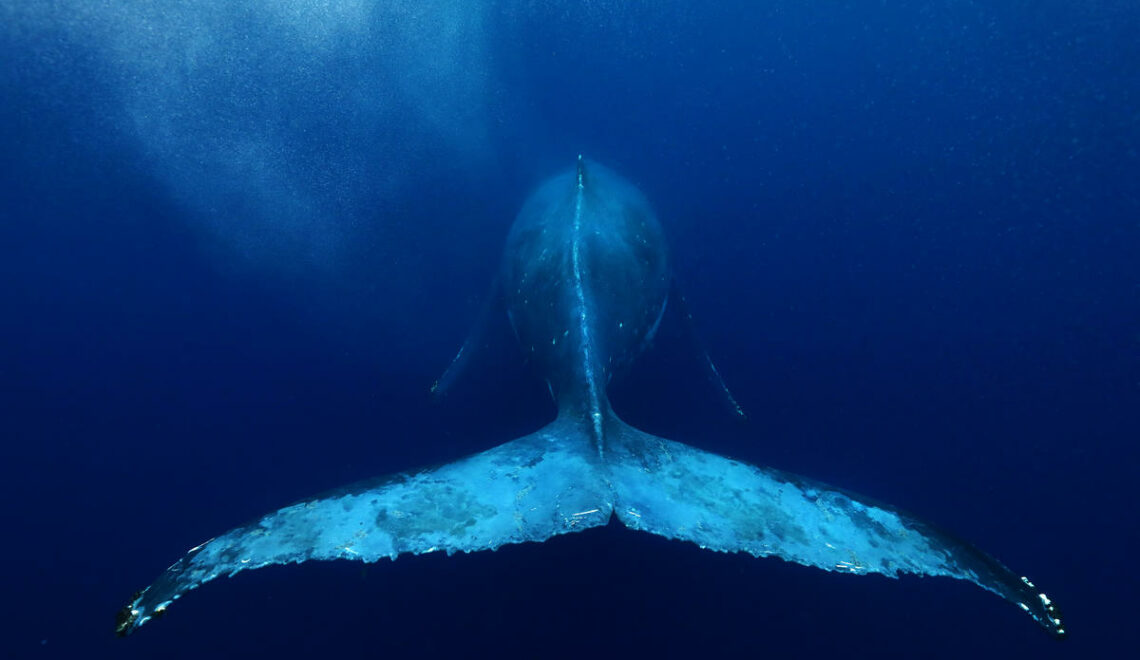 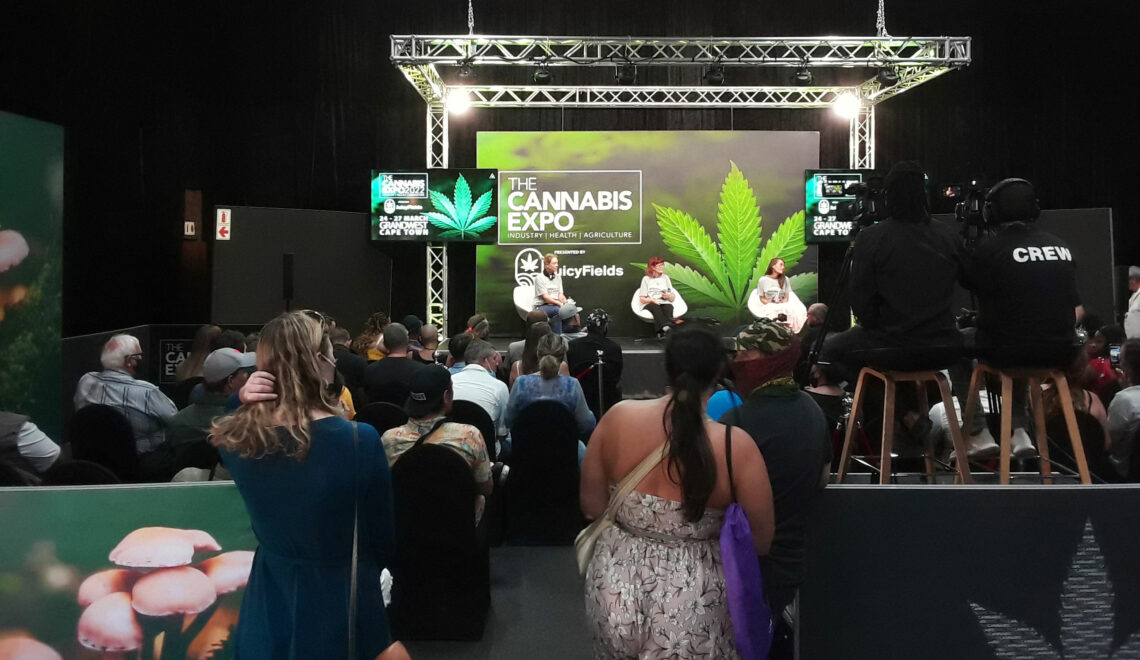 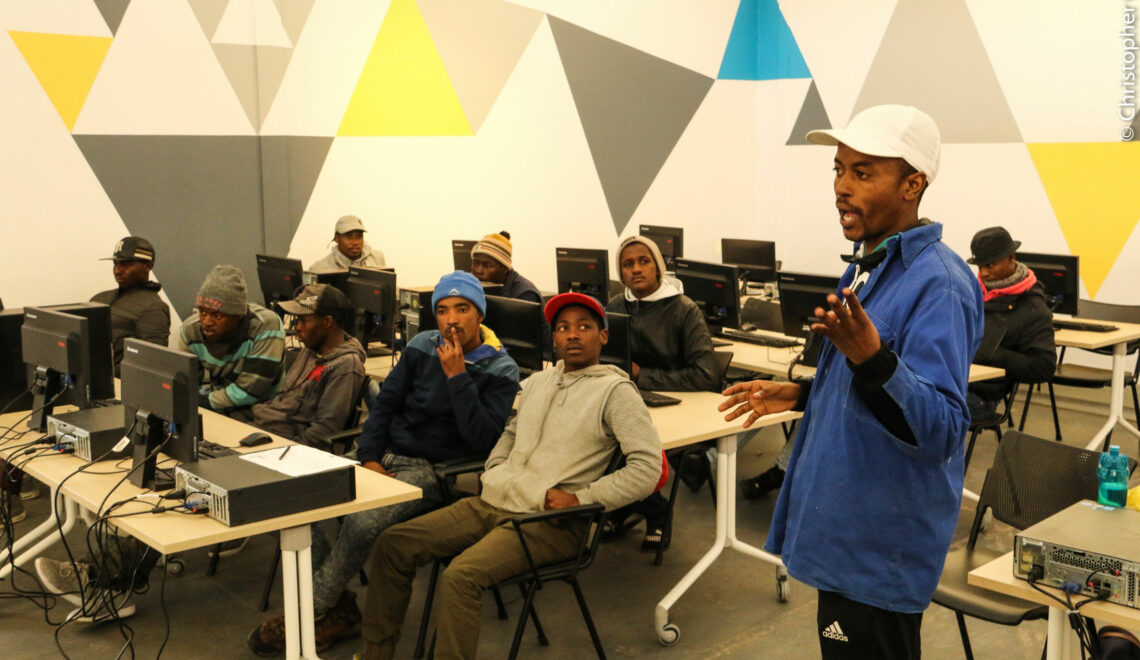 Game Changers
Meet Monde Sitole: the South African mountaineer who is climbing the highest peak on every continent and rallying to equip others to follow in his footsteps