They say the best things in life are either illegal, immoral, or fattening; so when one is able to bypass those categories through something they enjoy, it is always a pleasant surprise. For example, something such as delicious sticky, cinnamon bun that is also 100% vegan seems far too good to be true. It may be slightly fattening, but it is indeed possible. Take a look at this very simple bun recipe: So elusive. So majestic. So, sticky. 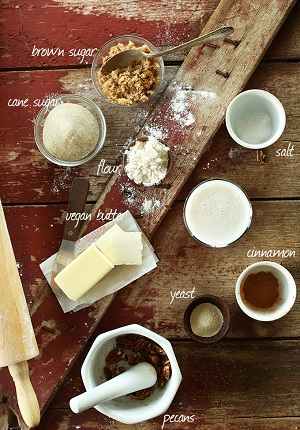 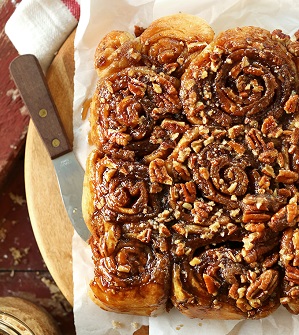