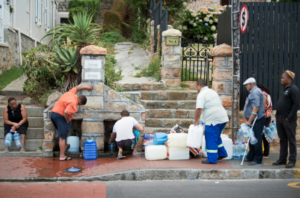 Cape Town residents queueing for water at one of the city’s mountain spring pipes.

Dr Turton, who was suspended from the CSIR in 2008 on the grounds that the findings of his keynote address, ‘A Clean South Africa’ would bring the council into disrepute, warns the country’s decision-makers of the water crisis the country is headed for.

Dr Turton expresses his opinion in the interview that drought is a normal condition in South Africa and that this reason is, “a red herring that politicians are putting out there to deflect the blame away from themselves.”

To read the paper which caused Dr Turton’s suspension, go to : http://www.anthonyturton.com/assets/my_documents/my_files/Keynote_Address_CSIR_2008_Ver_2.pdf 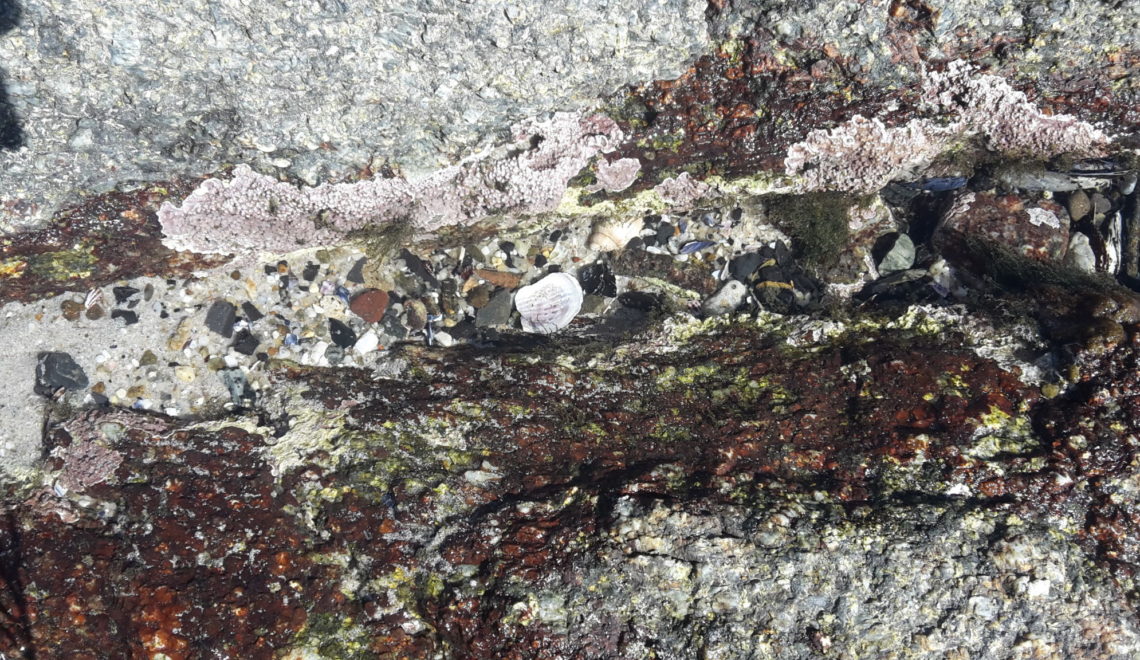