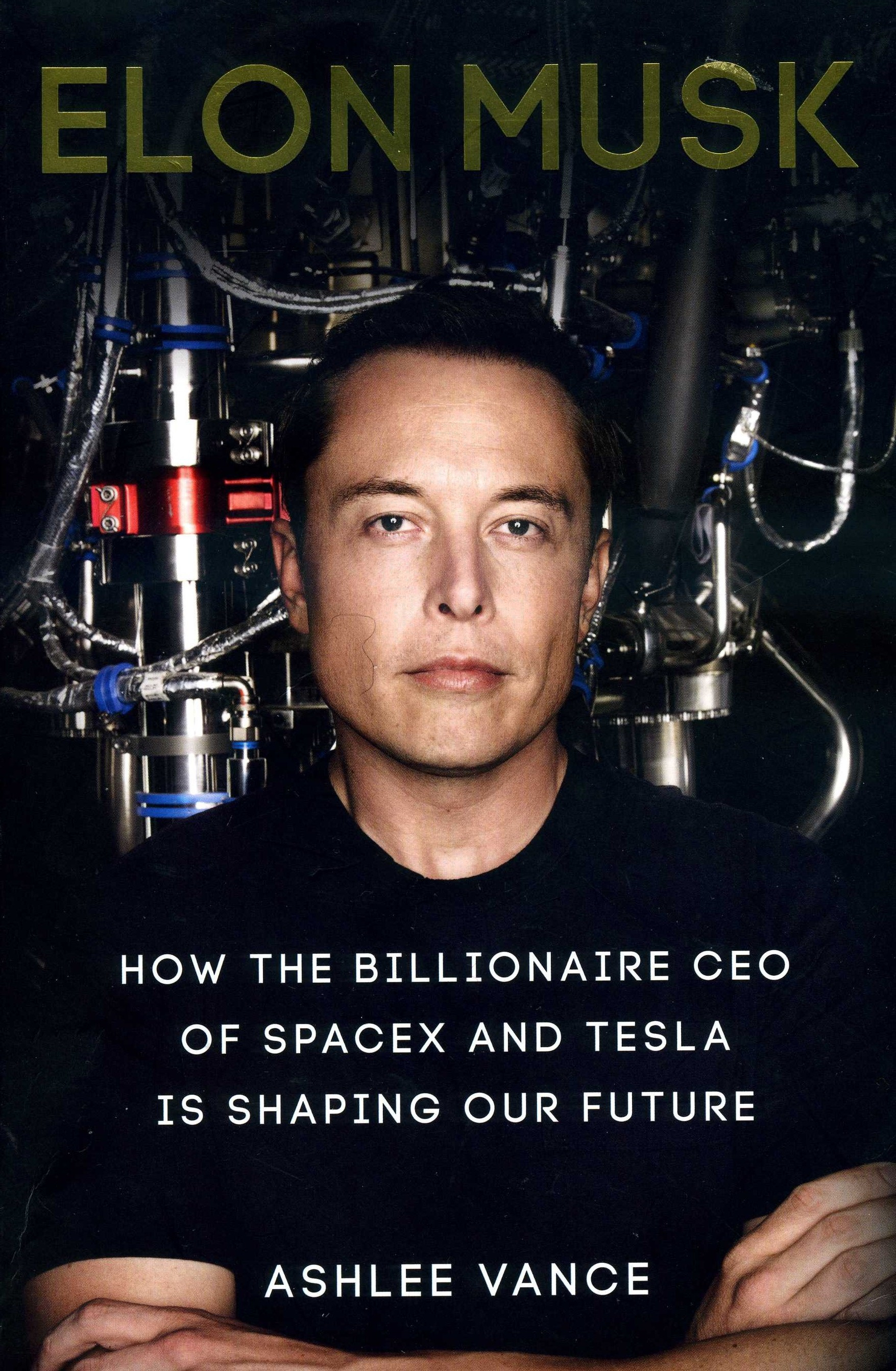 Thinking green has become not only the right thing to do, but also profitable in the right hands. Concepts about a green economy become increasingly important for governments, in company boardrooms, and in our homes. More and more people want to drive an electric car and get off grid using electricity sources. Indeed, sustainable living is increasingly THE thing to do.

One person who thinks very big and aims high when it comes to sustainability, both in terms of transportation and electricity generation, is Elon Musk. And those are but two of the fields in which he is achieving remarkable success. The boy who originally came from Pretoria and was bullied at school, left South Africa for Canada as a teenager and thereafter went to the USA where he has become an international sensation as probably the world’s most important current entrepreneur.

Still only in his forties, Musk has proven that ground-breaking technologies can become successful businesses if driven by a passionate leader. Yet his obsessions have also demanded much from his relationships with family and work associates and this biography tells about the highs and lows of the life of someone whose success stories are likely to continue to remain in the news and amaze us all.