The land of ice and fire 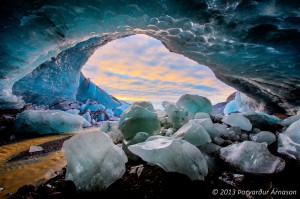 When one thinks of some of the coldest places on earth, Antarctica or the North Pole are usually what spring to mind. Popular perception is that Iceland is also pretty cold but there are places that are much colder like Ushuaia in Argentina, (the most Southern tip of land before one hits Antarctica). But it’s Iceland that gives back whatever it is lacking in temperature  in terms of breathtaking, awe-inspiring natural wonders the world has to offer. 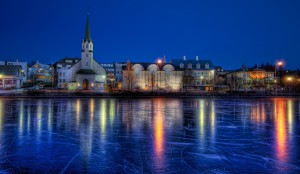 rope, and some of the world’s most active volcanoes. Long summer days with near 24-hours of sunshine are offset by short winter days that only have a fe w hours of daylight. One can traverse the moss covered lava fields in the southwest right through to the barren highlands in the centre, to the soaring fjords in the northwest. A drive around will bring you face-to- face with the great diverse landscape, that  changes with every turn in the road and every season.
The capital of Iceland, Reykjavik (pronounced “ray-kea-vick”) is a kaleidoscope of various offerings for culture vultures, adrenaline junkies and hip tourists alike. With a population of around 120,000 (and over 200,000 in the capital), it is the heart of Icelandic culture and government. Although much of the city’s population are of Polish and Lithuanian decent, there is a heavy sense of nationalism entrenched among the people of Reykjavik after a nationalist movement gained traction at the beginning of the 19th century.Iceland, land of culture, natural wonders and boundless beauty  is an unusual and unique destination and rumour has it  also holds the secret to the journey to the centre of the earth. 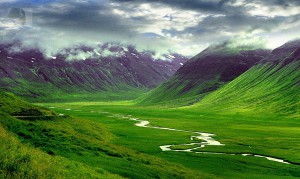 For more information and travel tips about Iceland, please visit: http://www.iceland.is/ or http://www.lonelyplanet.com/iceland