There’s a nuke on my stoep 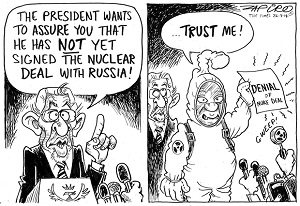 For anyone who is an observer of current affairs, takes an interested in the wellbeing of South Africa or enjoys Zuma jokes, the latest stunt manoeuvred by ours truly has left many South Africans’ minds boggled and unsure whether they should laugh or cry. When President Zuma recently travelled to Russia to meet with his good friend Vladimir Putin under the guise of a peace/business/trade building liaison, nobody was particularly concerned, as not even some of his closest compatriots expected him to come home with a signed R50bn nuclear deal in his pocket. To give one some perspective, South Africa’s total economy is worth approximately R350bn, therefore this deal is going to cost a 7th of what the total country is worth. Other mainstream media publications have rumoured the deal to be closer to R1 trillion, but in a similar vein as the arms deal, at this point no one is really sure what is going on. 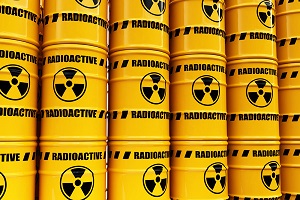 Apart from the obvious ramifications that will result from this nuclear deal, it appears that once again social and environmental impact is last on the agenda. For an energy strapped country such as South Africa, nuclear energy is by far not the most cost effective solution as these stations take a considerably long time to build, (it could be ten years before any power is generated by these stations) are extremely costly to run and as a result the price of electricity will soar to extreme new heights. These expected prices will not weigh heavily on already cash strapped majorities of the population; it will cripple them. The worst part (if such a thing can be said as this entire deal is just one hyperbolic bad idea) is that Russian nuclear science has not been proven within such a capacity, and it is almost as though Vlad is using South Africa as his own personal testing ground. (Not to mention putting South Africa in the direct firing line if he decides to go Mao Zedong on the world and declare nuclear war). 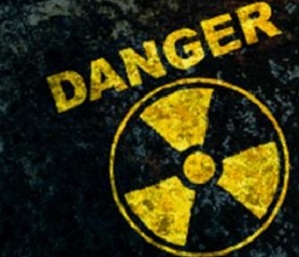 Environmentally speaking, one wants to tap our dear president on the shoulder and ask him if he’s ever taken a squiz at a history book and read about the likes of Chernobyl. Unlike our president, nuclear waste is no laughing matter and the ramifications of radioactive waste can be devastating. So along with soaring power costs, throw the possibility of cancer in the mix too. Nuclear energy, like fracking, is also a heavy water-intensive exercise, and given that water shortages in Gauteng has been a hot topic in the news over the last few weeks, it can be assumed that the president does not only know nothing about nuclear, but very little about water as well.

For original and further information on the nuclear deal, please visit: