The best beer of the bunch

In the late 1970s, the UK coined a new term for an emerging trend that would be embraced worldwide, including Canada, the US, Australia, New Zealand and naturally, given our culture of beers, braais and sunny skies; South Africa. 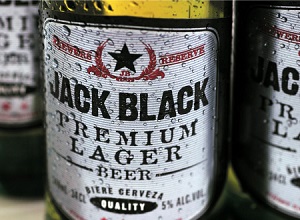 Micro brewing originally referred to the size and production capacity of a brewery, but as the concept spread in the 1980s so did the meaning, to become the hallmark of a refreshingly different attitude to brewing – one of flexibility and experimentation, catering for those seeking fresh, new beer drinking experiences.
Cape Town based Jack Black 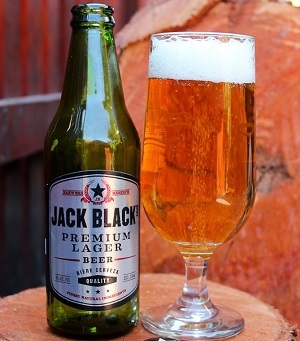 Beer has been taking this concept further, and with delicious results.

Founded by Ross McCulloch and Meghan MacCallum and inspired by the maverick 1920s American brew master after whom the company is named, Jack Black beers are slow-brewed in small batches with only the finest natural ingredients and unlike mass produced beers, contain no additives or adjuncts.

Besides producing refreshingly crisp, premium quality beers for the discerning drinker, their goal is to become possibly the first carbon neutral brewery in South Africa. With this in mind, the brewery moved from Hermanus to Cape Town a while back, considerably reducing carbon emissions. Less travel time also means better quality beer and outstanding delivery service.

Other great craft beers which are brewed in microbreweries in Cape Town include Devil’s Peak, CBC, and the Darling Brewery (which brews the famous Bone Crusher). 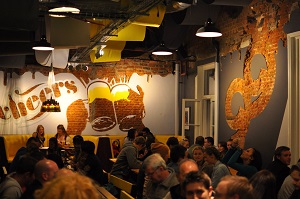 If you are wanting to try one, or all of these beers the best place to go is undoubtedly Beerhouse; Longstreet in Cape Town, or Fourways Johannesburg. With over 99 bottled beers from 13 different countries and 16 taps poised to fill everything from pints and 100-ml tasters to frothy 1-l mugs, Beerhouse is teeming with choice and has a beer for even the most infrequent beer drinkers.
To view the beer menu and for more information, please visit http://www.beerhouse.co.za/

To learn how to brew your own beer, email Darrly@obvious.co.za for next brewing course dates held in Johannesburg and the Magaliesberg .