Natural Wonders of the World

Since beginning of recorded history, early man and his predecessors have left behind relics of their retrospective societies that serve as both an indicator of what was deemed significant in their world while at the same time leaving confirmation of their existence. Many of these captured snippets of time now serve as popular tourist destinations; such as the pyramids of Giza, the palace at Versailles or the ceiling of the Sistine Chapel. But man was not the only one who has been busy leaving things behind, as there are remarkable places that have not been carved out by man but still encapsulate the same kind of awe that comes with seeing great feats of mankind. Take a look below at some of Mother Nature’s places of wonder: 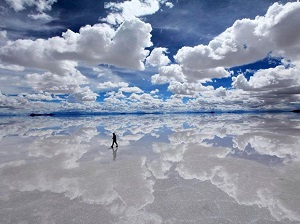 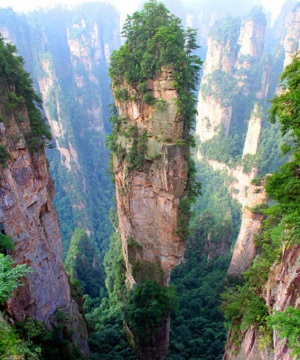 These uniquely tall and thin mountains are so alien that they were used in James Cameron’s “Avatar.” Formed underwater 380 million years ago, the flow destroyed surrounding sandstone, leaving only resilient stone pillars. Some of the columns have reached over 4,000 feet above sea level. 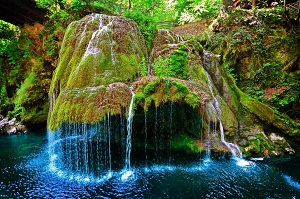 The locals call this waterfall “the miracle from the Minis gorge.” The moss formation which the falls travel over is 8 meters tall, creating one of the most beautiful waterfalls in the world.

So when planning a holiday in the future, consider the possibility of standing in a queue for a few hours to see one of man’s historical marks in time, or take the opportunity to marvel at something made by the natural forces of nature which may not be around forever.