Anticoagulant rat poisons are the most frequent method of rodent control used worldwide. However, through inadvertent poisoning of wildlife and bioaccumulation of the poisons in food webs, they threaten species that prey on poisoned rodents or their predators. These poisons have been used for decades to control rodent populations in and around urban and agricultural areas, but are only now increasingly being recognized as an important conservation threat to wildlife species. They interrupt the production of certain critical blood clotting proteins and so death occurs by internal bleeding. However, death can occur up to 10 days after ingestion of a lethal dose. Meanwhile, poisoned rodents continue to consume the poisons over a period of days, becoming super toxic while also increasing their attractiveness to predators as they become weakened and easier to capture. For predators that feed on small mammals targeted with poisons, transfer of the poisons from one species to another occurs and so inadvertent widespread and chronic secondary exposure can occur for many wildlife species. 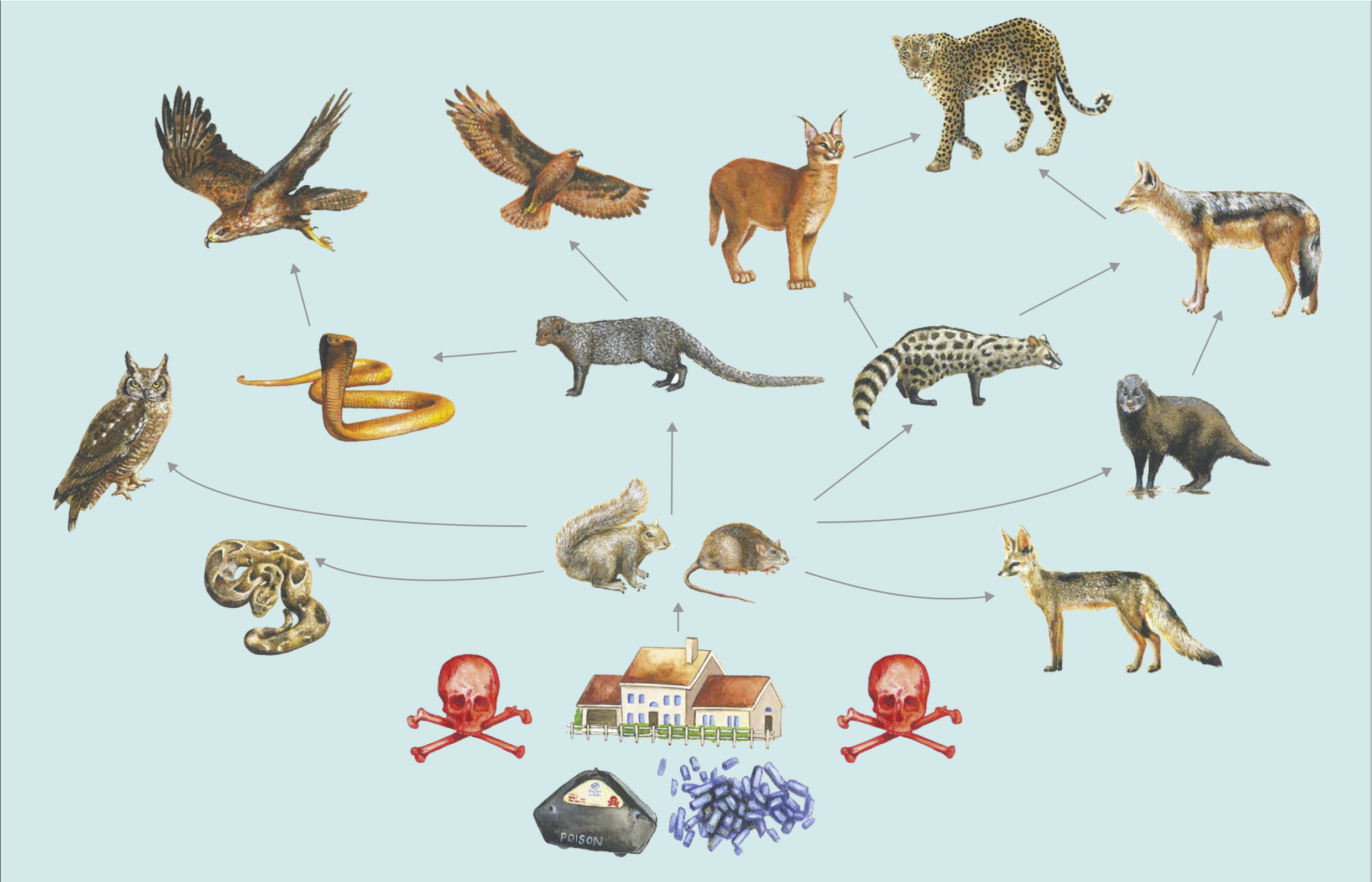 Hypothetical food web for the Western Cape depicting how rat poisons may enter ecosystems and bioaccumulate across many predatory species. We have only tested a genet and 7 caracals to find them all exposed to the poisons, but the problem is likely much more widespread across many more species. Credit: Desiree Smith, www.whimsicalcollection.co.za

Exposure of nontarget wildlife to these rat poisons has been documented for numerous mammalian and avian predatory species worldwide. Studies have shown that exposure prevalence can exceed 80-90%, directly causing death in species such as coyotes (a wild dog in the North America), pumas (a large wild cat in the Americas), red foxes, buzzards and a variety of owl species (i.e., barn owls, barred owls, great horned owls), and even in endangered species such as San Joaquin kit foxes and bald eagles in the United States (U.S.). However, the poisons can have other important effects on wildlife if low levels of chronic exposure occur. 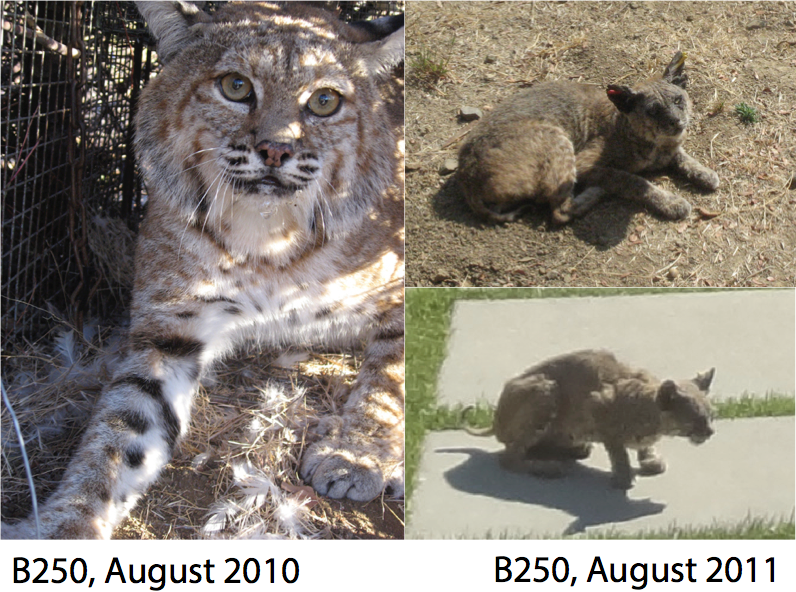 Photo of a bobcat (B#250) captured for the Los Angeles bobcat project examining the effects of anticoagulant rat poisons on bobcat health. B250 was a large healthy adult male when initially captured in 2010, but photos taken by local residents in 2011 show that he was infected with severe mange. He likely died of the disease.

In Los Angeles, California, U.S., researchers (myself included) have worked to assess other cryptic consequences that these poisons pose on wildlife. In Los Angeles, I examined the effects of the poisons on bobcats, a medium-sized wild lynx cat. Working with biologists from the National Park Service (the South Africa National Parks equivalent), we found a strong link between poison exposure and bobcat death due to notoedric mange, a microscopic mite that burrows into the skin of the infected animal and can cause extensive hair loss, emaciation, and eventually death. Bobcats are more than 7 times more likely to die of mange than any other cause of death if they are exposed to the poisons multiple times. And the disease has had profound impacts on California bobcats; in one region, an estimated 90% of the population perished due to the disease. Through this work, I also found strong evidence of immune dysfunction that occurs as a result of exposure of the poisons– dysfunction that could explain increased susceptibility to fatal mange infections. We documented other effects linked with the poisons as well. We tested five bobcats that were hit by cars for the poisons, and found all were recently exposed, suggesting that frequent but low level exposure poisons may increase bobcat vulnerability to death due to other factors. Finally, we also tested two fetal bobcats (found in a road-kill bobcat) and showed that they were already exposed to the poisons, indicating that chronic exposure may begin before an animal is even born!

Jasper was a young juvenile caracal radio-collared as part of the Urban Caracal Project. He was hit by a car on the M3 in Cape Town. He was found exposed to 3 different anticoagulant rat poison compounds, indicative of multiple exposure events because each bait formulation comprises a single compound.

Following this work in California, and now a researcher that has launched the Urban Caracal Project in Cape Town, South Africa, I have been curious to assess the potential threat these poisons pose to wildlife in the Western Cape as well. Testing is performed on liver tissue, and so I must rely on opportunistic collection of samples from caracals, and other species, that I find dead (frequently due to being hit by cars) in the area I work. I have tested now 7 caracals and a large-spotted genet, and amazingly, have found all exposed to the poisons! To my knowledge, this is the first such testing done in African wildlife, and testing must be done at a specialized laboratory in California. Yet like the species I studied in the U.S., I have also detected evidence of low-level chronic exposure. The consequences of low-level chronic exposure in caracals and genets are unclear. However, one of our young caracals died due to what I believe were complications associated with exposure to the poisons. These data are particularly relevant in the urban setting of the Cape Peninsula where, like in Los Angeles bobcats, we are documenting vehicles and disease to also threaten caracals. Pulling these observations together, it raises questions whether caracal exposure to these same poisons synergistically increases their vulnerability to deaths associated with other human activities? Additionally, if every animal we have tested has been exposed to the poisons, how pervasive are these poisons across the landscape, and how many species are affected? 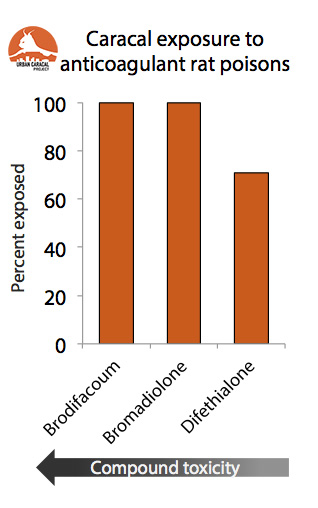 Early results for the Urban Caracal study show that of 7 caracals tested, all were exposed, most frequently to 3 different compounds each. The compounds detected are the most toxic available for use to target rodents.

The value of collecting these types of data to contribute to conservation efforts is underscored by action I have seen take place in California as a result of the bobcat work. The data that I, and other researchers, collected recently contributed to legislative action across the State to increase restrictions concerning the consumer availability of these poisons. Without specific data and an understanding of mechanisms of how these poisons can have multiple impacts on wildlife, increasing the regulation of poison use and availability is difficult to justify. Further, poisons that interfere with the reproductive success of wildlife populations can lead directly to population declines, and if animals are being exposed to these rat poisons before they are even born, it does raise the question how far reaching the effects of the poisons may be. But the collection of these data are difficult and rely on being in the “right place at the right time.” Finding animals that have died can be difficult, and the testing is expensive. If you are interested to help support the development of this work, please help by reporting road kill caracals as soon as discovered directly to Dr. Laurel Serieys (079-837-8814) so that we may collect the carcasses for testing. Additionally, please consider sponsoring a “poison test.” Each animal tested costs R1,500. For more information about the project and how to support the work, please visit the website urbancaracal.org/support/ and follow our progress on Facebook.com/UrbanCaracal 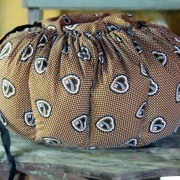 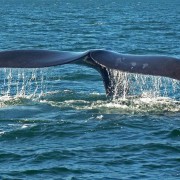 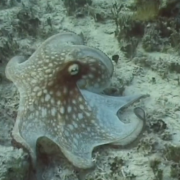 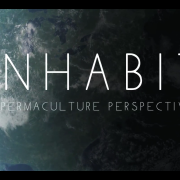 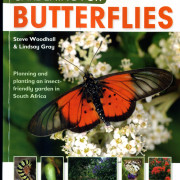 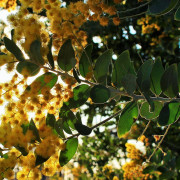 Celebrating Indigenous Trees in Your Garden

The Darker Side of Chocolate
Scroll to top